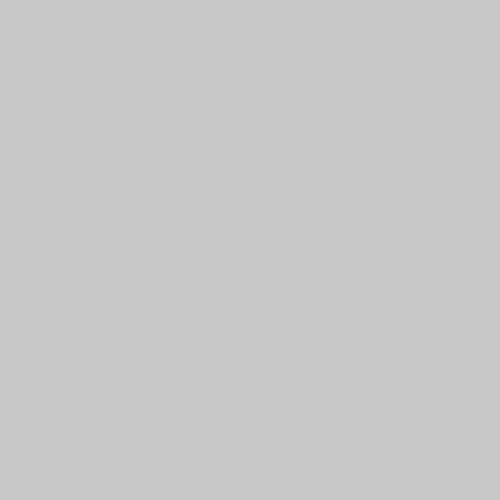 In the past, when Beijing was conquered...
Many women, including the Empress, were raped
In 2070, Beijing is the capital of the Global Empire,
where Princess Turandot established a radical,
techno-feminist matriarchy...

With the support of Alcantara S.p.A.,
Italian Cultural Institute in Moscow,
and hardware support of
Advanced Micro Devices, Inc